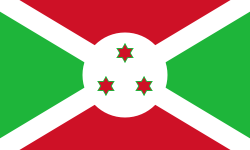 1.1.1.WATER RESOURCES The hydrographic network is made up of many rivers and ponds in the southern part of the country. It is divided into three main basins: •the Volta basin, which covers 63 per cent of the land in the centre and west and consists of the Mouhoun, Nakambé and Nazinon Pendjari rivers, which join in Ghana; •the Niger basin, which occupies 30 per cent of the country and drains the east and north before emptying into the Niger river; •the Comoé basin, which covers 7 per cent of the country and traverses the Ivory Coast before emptying into the Gulf of Guinea. The country has many wetlands, which occupy about 1,800km2. The average rainfall is 748mm for the whole country. Considering the common surface water and groundwater resources, the total internal renewable water resources are estimated to be 17.5km3/year. The renewable surface water resources are estimated to be 8km3/year. With the exception of those in the southwest, all the rivers of Burkina Faso are temporary. In dry years, this potential falls to 4.3km3/year. The total volume of renewable groundwater resources is around 9.5km3/year. However, according to the inventory of water resources prepared by the Ministry of Environment and Water in 2001, the fluctuations observed in the aquifer for 20 years indicate that there are no renewable groundwater resources in Burkina Faso.

1.2.WATER QUALITY, ECOSYSTEMS AND HUMAN HEALTH Surface water in Burkina Faso usually contains little dissolved solids. The bacteriological contamination of water is linked in particular to farming and the presence of houses near water points. Surface water seems generally to be of fairly good quality. High concentrations of nitrates (more than 100mg/l) and chlorides are present in Mouhoun and Sourou regions. In some areas of the southeast, the salinity level is high but acceptable according to WHO standards. Dams and irrigation schemes, like natural aquatic environments, are magnets for people; this promotes the development of pathogens whose reproductive cycle depends on the proximity of human sources of water. A major problem for water-environment relations is the lack of an effective water policy to enforce the provisions of the Water Act No. 002-2001/AN. According to NERC (2002), as with many arid African countries, groundwater quality has been an issue of lower priority than groundwater availability and has hence received relatively little attention. Hence, few data exist on which to base an adequate assessment of the quality of the nation’s groundwater. From the data available, the groundwater from the basement rocks is typically fresh, with Ca-Mg-HCO3-dominant water types. Investigations suggest that pollution from contaminants such as nitrate is a common problem, especially in shallow groundwater sources. Arsenic has also been identified as a problem in some areas. The extent of the occurrence of higharsenic water is not known; recognized problems appear to be localized to one or two villages. Few other water-quality problems have been singled out as major issues Shallow groundwater has significant potential for being contaminated by pollutants from domestic (latrines, drains, waste tips) as well as agricultural and industrial sources. Groen et al. (1988) noted the presence of nitrates at concentrations above the WHO guideline value in several groundwater samples from tubewells and open dug wells in northwestern Burkina Faso. In a study of 168 tubewell samples, 15 per cent were found to have NO3-N concentrations greater than 10mg/l. In addition, of 123 samples of well water investigated, 36 per cent had concentrations above this value. The maximum observed concentration was 90mg/l (as N). Nitrate concentrations were highest in areas with increased housing density and were also elevated in groundwater downgradient of the housing areas (NERC, 2002). Increased nitrate was found to be accompanied by increased electrical conductivity, which suggests that the concentrations of many other major ions (notably chloride, sulphate, sodium, potassium) were likewise increased as a result of the pollutant inputs. High nitrate concentrations are likely to be a feature of shallow groundwaters in many areas of the country. The concentrations of ammonium and nitrite are less clear. Some exceedances above WHO guideline values are expected, though these are likely to be less common than exceedances of nitrate (NERC, 2002) Groundwater abstracted from the basement aquifers and overlying weathered horizons is for the most part likely to be fresh, based on data available from Birimian aquifers elsewhere (Smedley et al., 1995). However, Groen et al. (1988) found variable salinity in groundwater samples from their study of northwestern Burkina Faso. Electrical conductivity values were in the range 50- 2700µS/cm. The highest values observed are relatively saline and unsuitable for drinking. However, median values determined (270µS/cm and 370µS/cm respectively for dug wells and tubewells) indicate the presence of predominantly fresh groundwater. The salinity variations in groundwater from the sedimentary formations along the northwest and northern border areas of Country Overview - Burkina Faso Burkina Faso are not known (NERC, 2002).

HYDROC is an association of independent consultants, -scientists and -engineers, providing water-related services through a network of national and international experts. Our concept uses the synergies of our combined expertise for the successful implementation of a variety of projects. Our ... Learn More 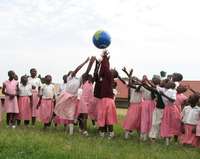 Project WET is currently active in more than 75 countries around the world through a network of partner organizations that range from small NGOs to major international corporations and organizations. We only go where we’re invited! We work with our ... Learn More 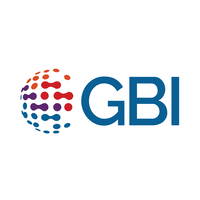 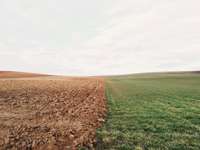 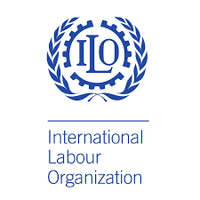 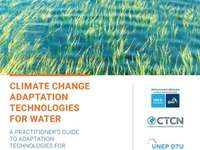 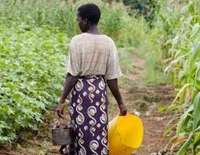 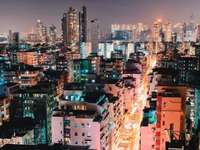 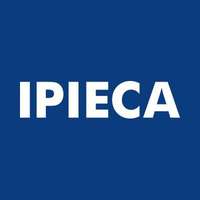 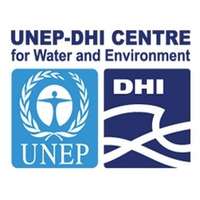 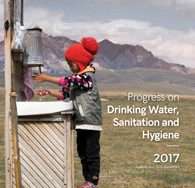 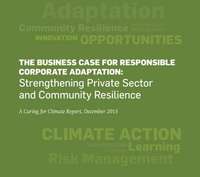 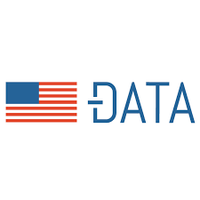 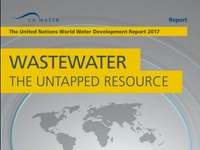